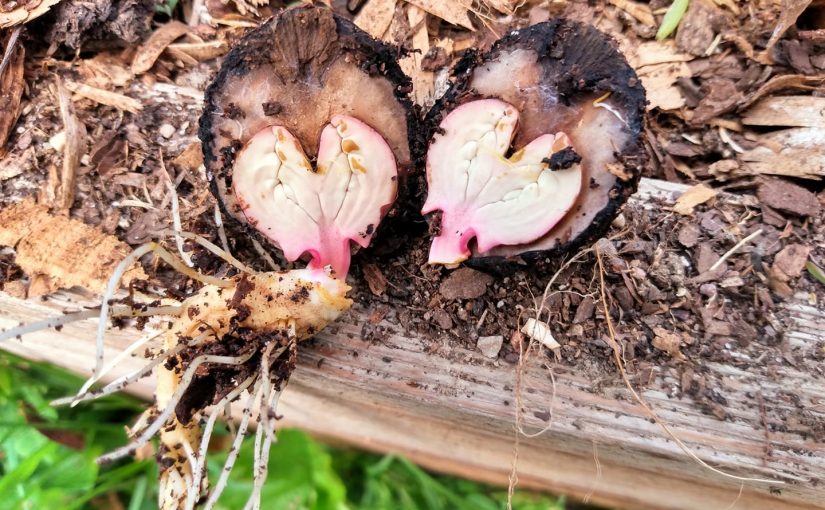 If you enjoyed this totally ad-free, affiliate-link-free, sponsored-content-free, subscription-fee-free, 100% honest free article, please consider sending some love my way! You can help further this cause of Earth-positive agriculture by commenting on this blog, sharing this article with your friends, following me on social media, and interacting with my posts. If you’re feeling especially generous, you could also toss me a few coins through a free platform called Ko-Fi, or make a purchase from my online shop. Thank you for reading.
“Be well, do good work, and keep in touch.” -Garrison Keillor